Do you need this Mystery Drop slot review? This game, from developer Stakelogic, illustrates the industry’s ‘If you can’t beat ’em, copy ’em’ mentality.

It is a game in which successful symbols are replaced with two new ones, increasing the number of reels and ways, and culminating in free spins with a growing win multiplier.

Mystery Drop sounds a lot like a new Avatar UX game, but Stakelogic has added a few distinctive flourishes, so it’s not quite the same. The majority of the time, however, it’s difficult to detect the difference.

Any fan of the PopWins series will immediately notice a significant resemblance to CherryPop, possibly Avatar UX’s most successful product to date. Both games include classic slot symbols, a blurred background, and low-key electronic dance music.

Even the layout is uncannily similar, with a ways-to-win counter to the right of a 5×3 game grid that starts at 486 and rises to 15,552 when maxed out throughout the base game. Mystery Drop is such a clear rip-off that you just accept it, such as the suspension of disbelief it induces.

Not everything is the same; Stakelogic has introduced a few unique features, including the Super Stake feature.

This is an optional wager enhancer that doubles the stake on non-winning base game spins to randomly trigger the bonus game. During the bonus game, it may also award more free spins.

Base stakes max out at £/€5 every spin, reducing to 20 p/c at the lower end of the spectrum to limit exposure from such a high-risk game. A very volatile math model, which generates a default theoretical return value of 95.59%, matches the enormous win figure.

When a five-of-a-kind combination lands, the higher value symbols are worth 2.5 to 8 times the stake. Although there are no wilds in the game, mysterious symbols may arise during free spins. They all disclose the same pay symbol type when they do.

Mystery Drop has a PopWins-style win mechanism, a Gamble Drop, free spins with an increasing multiplier, and a regular gamble feature, among other things.

In Mystery Drop, winning combos appear when at least three matching symbols appear on neighboring reels from the left or right sides. When a win occurs, the symbols on the board disappear and are replaced by two new ones, raising the reel height and increasing the number of possibilities to win.

This, like cascading features, can result in many wins from a single spin. The reels in the base game can go up to 6 positions high, giving you a total of 15,552 ways to win. The grid resets to its original 3-row height when no additional wins arise in the main game.

In addition, in the base game, 5 free spins are granted when all of the reels reach a height of 6 rows. Players can bet their free spins to increase their winnings before the bonus game begins.

As Stakelogic has evolved over the years, they’ve come up with several new ideas, but they’ve also had no qualms about copying and pasting other studios’ work. Mayan Rush, a Valley of the Gods doppelganger, gave us a taste of the shamelessness, and now this game is the spitting image of CherryPop.

It nearly appears that a developer defected from Avatar UX and brought their technical expertise to Stakelogic. It’s strange how similar the 2 games are. That is the Mystery Drop slot review, find out at togelplus, MPOAPI, or Bovada. These three online casinos are so far the best for us.

You can also play many online gambling games. For example, there are poker, baccarat, roulette, blackjack, sports betting, and many more.

Other than that, they also provide online casino strategies for you. So, waste no time and join them now! 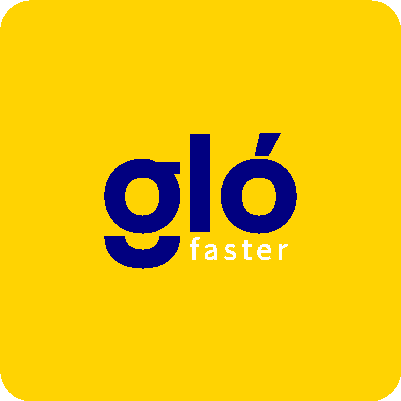